Cactus Capital is the micro VC fund arm of Cactus Advisors that specializes in investing in high-growth, high-impact early stage African tech ventures. Cactus Advisors was founded in 2013 by Zachariah George, who is also the co-founder and Chief Investment Officer of Startupbootcamp Africa – the leading multi-corporate backed venture accelerator program in Africa. Since 2015, Cactus Capital has invested in 18 of Africa’s leading tech startups including Flutterwave, HouseME, Recomed and several others. 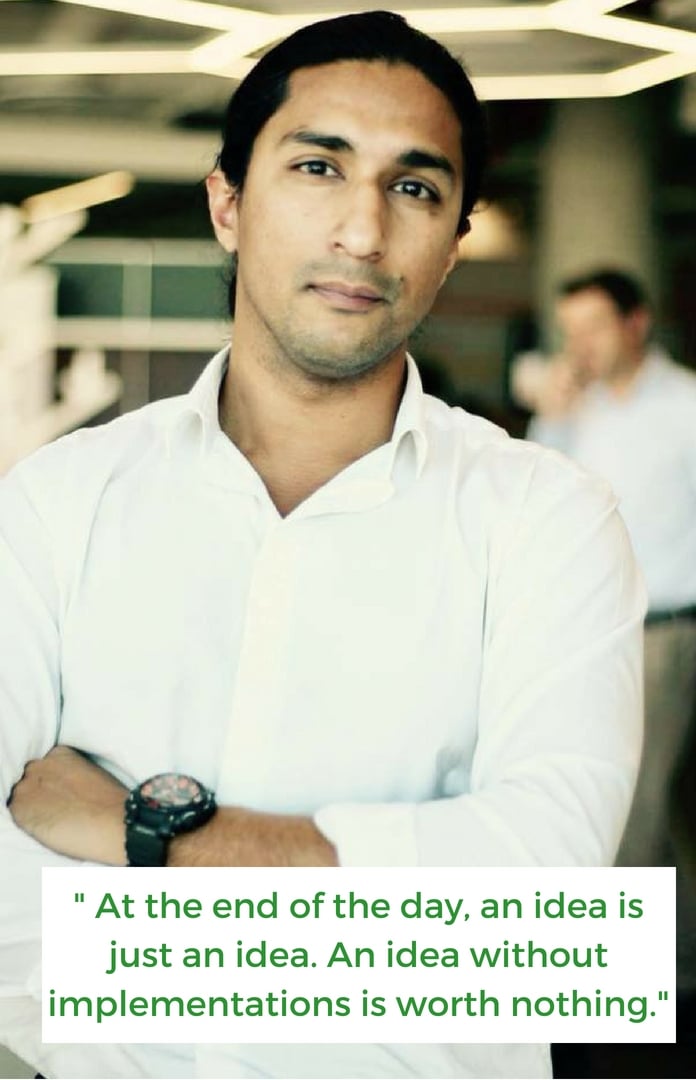 In 2015, Cactus Advisors created, developed and managed the first ever corporate tech accelerator program in Africa – the Barclays Tech Lab Africa accelerator program designed to discover, nurture and empower the next generation of technology innovators, and subsequently managed the Allan Gray Orbis Foundation’s incubator and accelerator program. Zach has advised numerous African start-ups and businesses since 2010 and is an Angel Investor in several of Africa’s most successful tech startups. He was featured on the cover of Fast Company South Africa in May 2018.

From 2011 to 2014, Zach led the Africa operations of U-Start - a Swiss-based global investment advisory firm specializing in direct and indirect venture capital investments in the tech and digital sector for private investors (family offices and high net-worth Individuals) as well as VC funds, corporate ventures and wealth management institutions.

Prior to his Wall Street career, at the age of 22, Zach got his Master’s degree in Management Science from Stanford University, California specializing in Corporate Finance. During the course of his degree, he was invited by the United Nations Secretariat to work on U.N. projects for the Department of Management and Procurement in New York. Zach is a Mechanical Engineer from the Indian Institute of Technology and a member of MENSA International – The Global High IQ Society.Prior to moving to South Africa, he was an investment banker on Wall Street covering mergers & acquisitions, corporate finance strategy and risk management at Lehman Brothers and Barclays Capital, New York.
In May 2010, he voluntarily left the global financial sector and moved to Africa where he spent a year consulting to micro-finance organizations and impact-driven venture capital enterprises, including a 6-month stint as a Professor of Finance for an award-winning Social Entrepreneurship MBA program in Nairobi.

Since August 2011, Zach has been based in Cape Town. In 2014, Zach was recognized as a Certified Business Adviser at the Institute of Business Advisers for Business Advising Excellence and is a member of the Institute of Directors in Southern Africa. He is a mentor for High Impact Endeavor entrepreneurs and has been featured on CNBC Africa on several occasions as well as on Disrupt Africa, Cliff Central, Entrepreneur Magazine and Silicon Cape. He has lived and worked in the Middle East, California, New York, India, South Africa and Kenya. Outside of his professional life, Zach is an acoustic guitarist/vocalist with a cover album ‘Give A Little’ on iTunes and Spotify released in 2010. He is an avid lover of theatre and the performing arts, likes hiking and a good game of squash. He enjoys creative writing and is currently busy finishing a work of non-fiction. Zach is a dad to three children and lives in the coastal suburb of Woodbridge Island just outside of Cape Town. 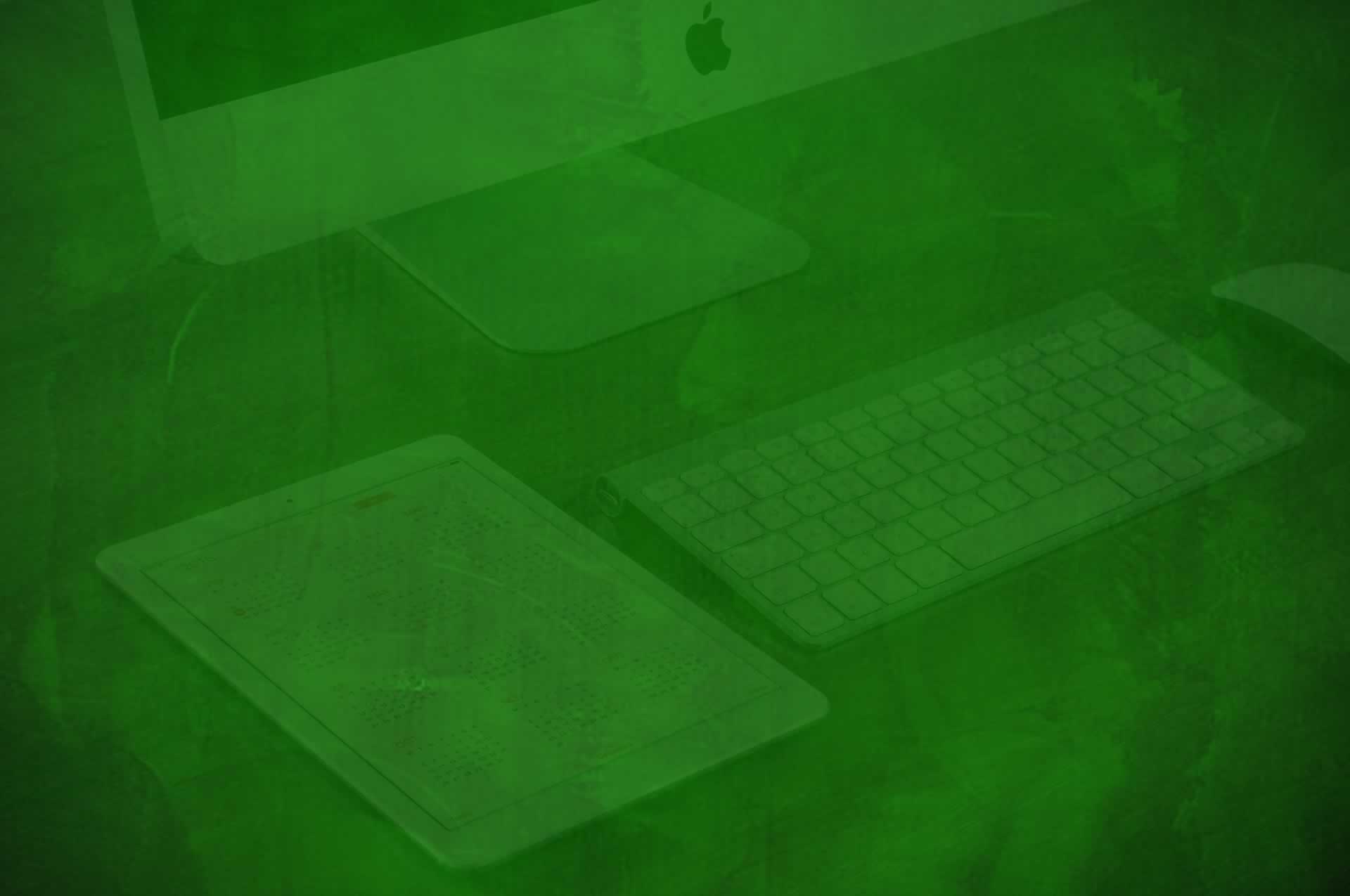 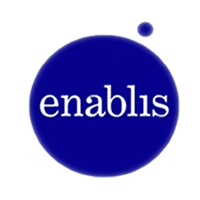 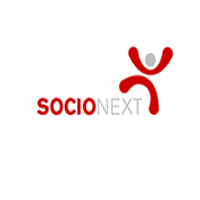 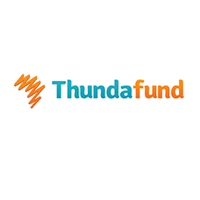 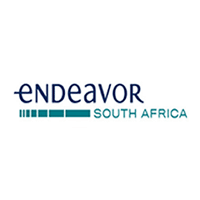 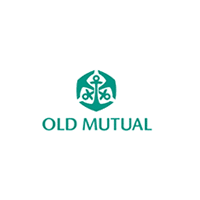 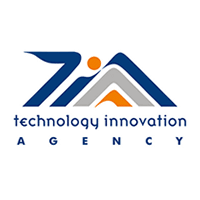 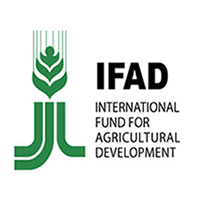 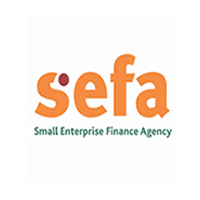 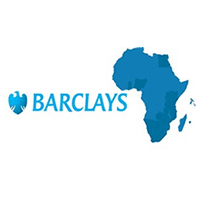 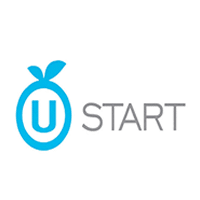 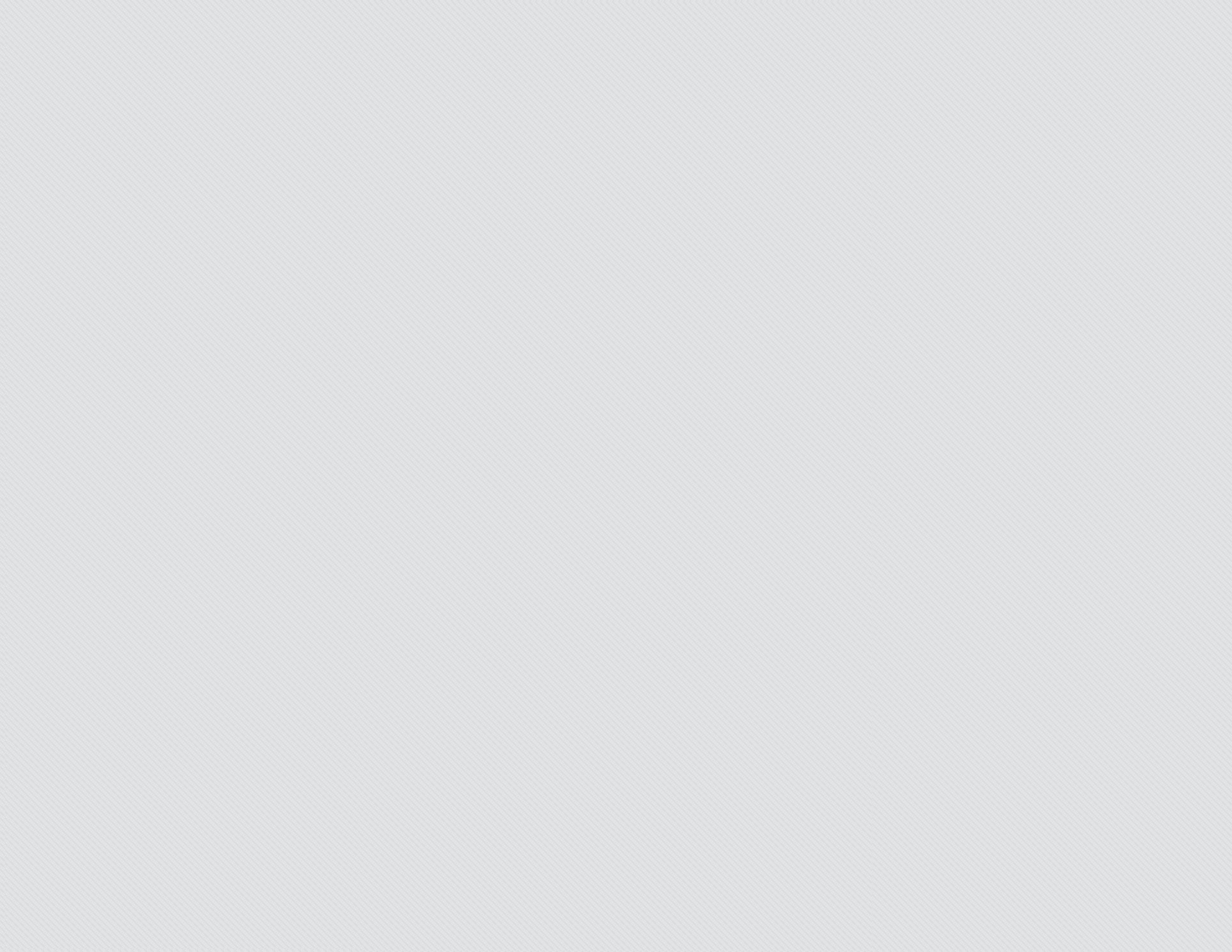 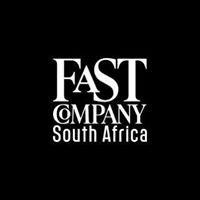 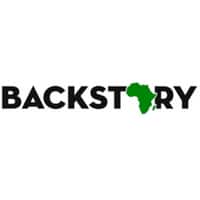 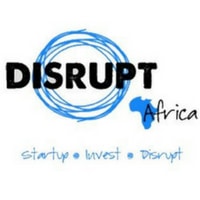 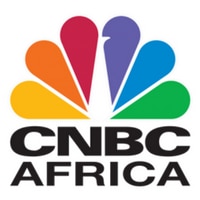 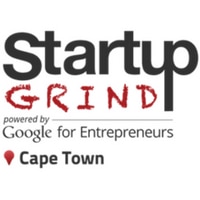